Bioremediation Potentials: A Short Introduction
by Maximilian Fritz Feichtner
Bioremediation offers a promise for a decarbonized planet. On the way to a society powered by renewable energy, bioremediation can help to clean up the millions of gallons of fossil fuels that have gone astray on their way to the combustion engine. Bioremediation enhances the performance of naturally occurring (micro)organisms in transforming toxic substances into less hazardous ones to protect human health and the environment. Some bacteria (microbial remediation), fungi (mycoremediation), and plants (phytoremediation) thrive on organic contaminants that they convert mostly into carbon dioxide, methane, and water. The microorganisms die off once they depleted their food supply or, in other words, the source of contamination. Most commonly, bioremediation technologies target contaminated soil or groundwater on site. Some cases achieve better results by excavating and transporting pollutants to a specialized treatment site. In comparison to treatment with chemicals, bioremediation represents a cost-effective and publicly accepted remediation technology. 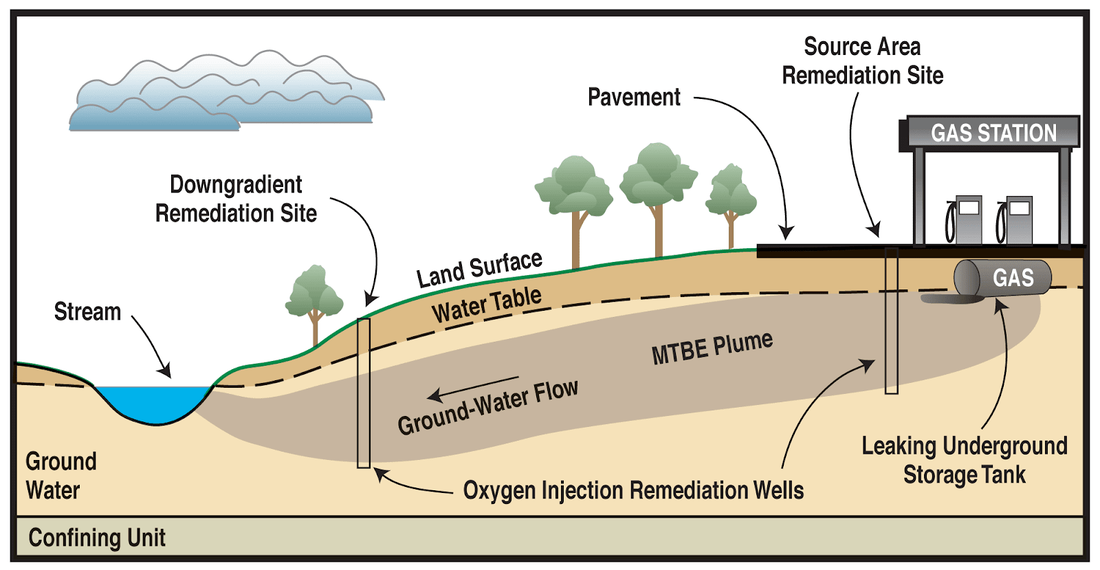 Fig. 1: Injecting oxygen stimulates the aerobic biodegradation of hydrocarbon contaminants by bacteria
​©USGS; source: https://toxics.usgs.gov/highlights/o2_biodeg_lessons.html
Bioremediation is a versatile practice with a long tradition, reaching back to sewage treatment in open tanks in Ancient Rome. The modern history of experimenting with microorganism to treat hydrocarbons started in California in the 1940s with its first commercial application at the Cat Canyon oil field in the 1960s. Since then, engineers and scientists have discovered and genetically engineered numerous species that are specialized to clean up oil spills, mining waste, and to some degree even radioactive waste. For example, the Environmental Protection Agency performed a range of bioremediation technologies to treat dozens of Superfund remedial action sites, such as Edwards Air Force Base in California, since the 1980s. Looking ahead, increasing demand and stricter environmental regulations will continue to drive the global market for bioremediation technology that has the potential to double its volume of about $91.0 billion in 2018 within five years.

Restoring industrial sites and ecosystems via bioremediation appears to be a success story, but it also implies certain drawbacks. Bioremediation is a slow process and requires good nutrient conditions for microorganisms to function effectively. The release of CO2 and other greenhouse gases in the process might involve a conflict of objectives with climate change mitigation goals. However, the potentials of bioremediation make it worthwhile to continue research on optimal remediation procedures for contaminated sites, combining bioremediation with chemical and physical treatment methods.
Maximilian Fritz Feichtner blogs for the Rachel Carson Center, Ludwig-Maximilians-Universität München, Germany