Coronavirus Will Impact The Global Solar Supply Chain
Excerpt adapted from Wood Mackenzie
​The Chinese government has implemented measures, including restricting movement and extending the Lunar New Year, to help control the spread of the coronavirus, but this will put constraints on the global solar module supply chain. 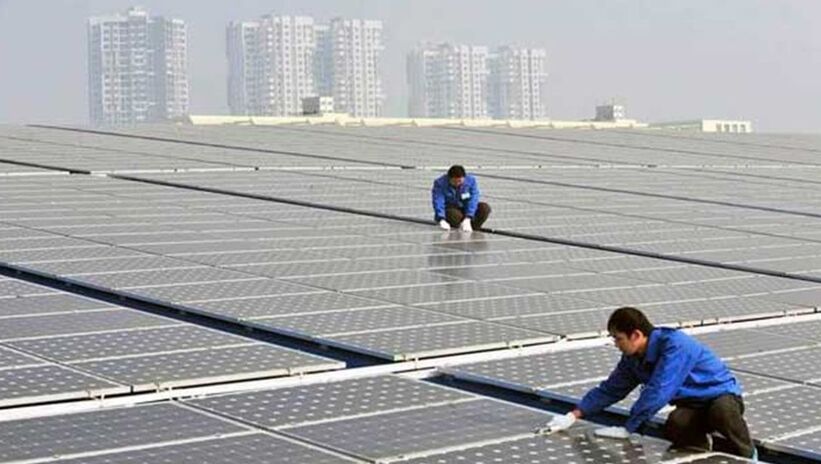 ​According to Wood Mackenzie senior China-solar analyst Xiaojing Sun: “It is unclear how soon the controls will be lifted; however, if they remain in place, production from Chinese manufacturers will be reduced.” She noted that although factories on the Chinese mainland will feel the worst of the impact, overseas module assembly factories which rely on imports of items like frames, backsheets and junction boxes will also feel the brunt of the virus’ impact.  “Module production in south-east Asia and the US usually carry one to two months of supplementary material inventory on-site. If the production interruption in mainland China lasts longer than one month, factories in south-east Asia and the US will start to see supply shortages that will reduce their production output.”

China is the largest producer of solar modules globally, and so any potential strain will have an impact farther afield. According to Sun, "Developers waiting for module delivery from mainland China in March and April will not see the orders delivered on time, while deliveries due late in the second quarter of 2020 are also likely to be delayed. Late module delivery will affect project construction schedules around the world, and projects with Q3 and Q4 2020 placed-in-service dates are likely to be hit particularly hard.”
In general, if activity is restored by mid-March, the impact is likely to be short-term, However, if restrictions remain in place longer, then the impact on supply in China will be significant, choking the country’s output. “The longer strict public health measures stay in place, the more likely it is that prices will be pushed higher in the second half of 2020.”
This article was reprinted from Smart Energy International.​