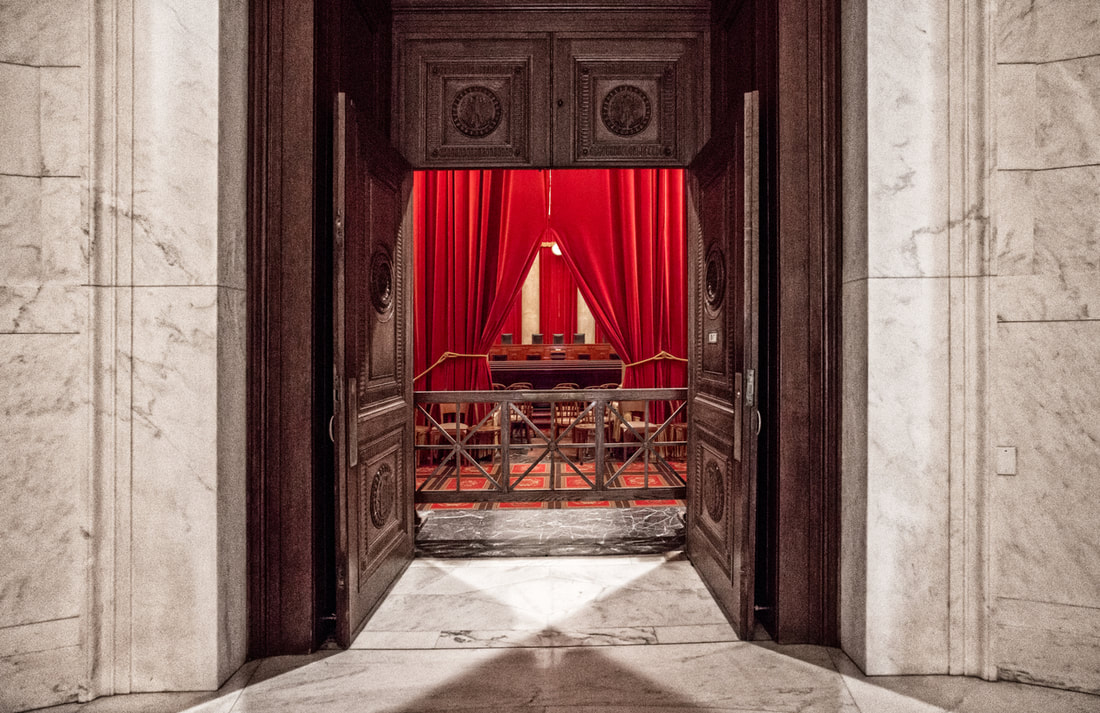 It has been a tumultuous few years for everyone, and that includes America's Highest Court. The Justice’s are rebounding from significant turnover while navigating a global pandemic that has uprooted their formal procedures. And now there are several energy and environmental cases on the docket, including BP v. Mayor and City Council of Baltimore (No. 19-1189) and an appeal of a ruling by the 10th U.S. Circuit Court about the rationale of the US EPA when considering RFS biofuel waivers for refineries.

It is hard to know which or if any of the cases on the current docket will be powerful - the current caseload is a mixed bag, some are procedural while others seem to have more weight. But it is possible that one will become landmark, a legal decision that could affect the future of energy, the environment, and the world.

Some things to think about when reading this issue of Energy Today: