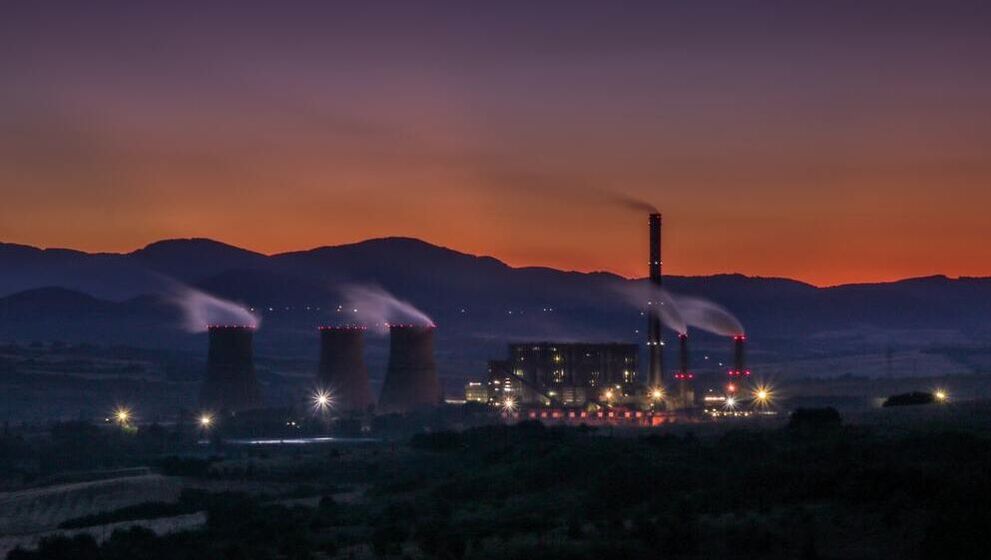 Like so many of the industry's ambitious claims over the years, the efforts have proved to be little more than a glossy public relations fantasy — and the sector's supposedly solid market fundamentals were exposed to be as flimsy as Hollywood set-dressing.

Even before the spread of COVID-19 oil investors were running for the exits — dropping holdings in fossil fuel companies and proclaiming the start of a "death-knell phase." In our carbon-constrained future, with viable clean-energy alternatives ready to be deployed, the economics for oil and gas no longer add up. But with the spread of COVID-19 and the abrupt drop in global demand, the sector is now in free-fall — with tens of thousands of American workers bound to bear the brunt of the impact.

It doesn't have to be this way. We already know that just a fraction of oil and gas jobs will return once the economy recovers: The bulk lost in the 2014-'16 crash simply vanished as companies found ways to do more with less. Business-as-usual won't work.

We need to think bigger, to harness this opportunity to launch a bold energy transition, one powered by a ready-to-scale, off-the-shelf solution that will put America's idled oil and gas workforce back into the field almost immediately: clean, abundant and renewable geothermal energy.

Producing geothermal energy involves deep-well drilling, just like oil and gas. But instead of producing hydrocarbons, geothermal wells release steam that is captured, funneled into pipes to spin turbines that generate electricity, then pumped back underground. The only emission is water vapor, while carbon-free electricity is generated around-the-clock.

Geothermal power plants currently account for a small portion of U.S. electricity generation, but a surge is underway. Three companies in January alone signed contracts to build new geothermal plants in California, spurred by the state's renewable-energy initiative, recent cost reductions, and the long-term value gained by geothermal's 24-7 electricity generation. The U.S. Department of Energy projects that the share of electricity produced by geothermal plants could swell to 16%, rivaling the aging U.S. nuclear sector as well as all renewable energy sources combined.

Achieving the kind of growth that the Energy Department envisions will require dedicated focus, but it would put drilling rigs and oil field service companies to work almost overnight and for the long-term, free of the boom-bust cycle dictated by the global oil market. It would catalyze $219 billion in new investment, roughly the same amount of money invested by U.S. fracking companies over the last 10 years.

Government can help capitalize on this once-in-a-generation moment: Passing the Advanced Geothermal Innovation Leadership Act, for example, expanding U.S. Department of Treasury grants for renewable energy, and prioritizing regulatory reform would dramatically accelerate geothermal investment.
These industries can provide good jobs in the near-term while building the low-carbon economy of tomorrow — one with the ready tools and technology to be built now.

The timing for oil and gas firms could not be better: ExxonMobil in September fell outside the top ten largest companies in the S&P 500 for the first time since the list was assembled in 1925. Oil stocks, accounting for more than a tenth of the bellwether index barely a decade ago, now account for just 4% of the S&P 500. BlackRock, the world's largest investment firm, announced that it would begin dropping investments that "present a high sustainability-related risk," namely fossil-fuel investments. Shale production, the engine of the U.S. oil and gas boom, has been especially hard-hit, imploding under a mountain of debt obligations, costly break-even prices, and so much excess oil on the market that you can't pay someone to take a barrel.

What's more, even with the ongoing crisis, the companies surely have the cash: The biggest U.S. oil firms — ExxonMobil, Chevron and Marathon — invested less than 1% of their total capital spend in alleged clean-energy projects between 2010-2018. Oil companies say they care about their workers and about the planet. This is their chance to finally show it.
​
Geothermal energy promises to put tens of thousands of oil and gas workers back to work immediately. Government policies, and the U.S. oil sector, can get us there, building a permanent, fuel-secure clean power for the United States, and a viable clean future for Big Oil.
Reprinted with permission. Read the original article.